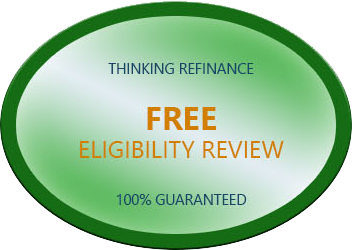 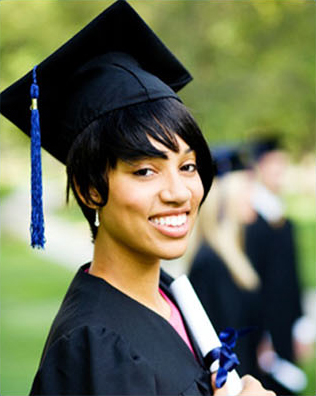 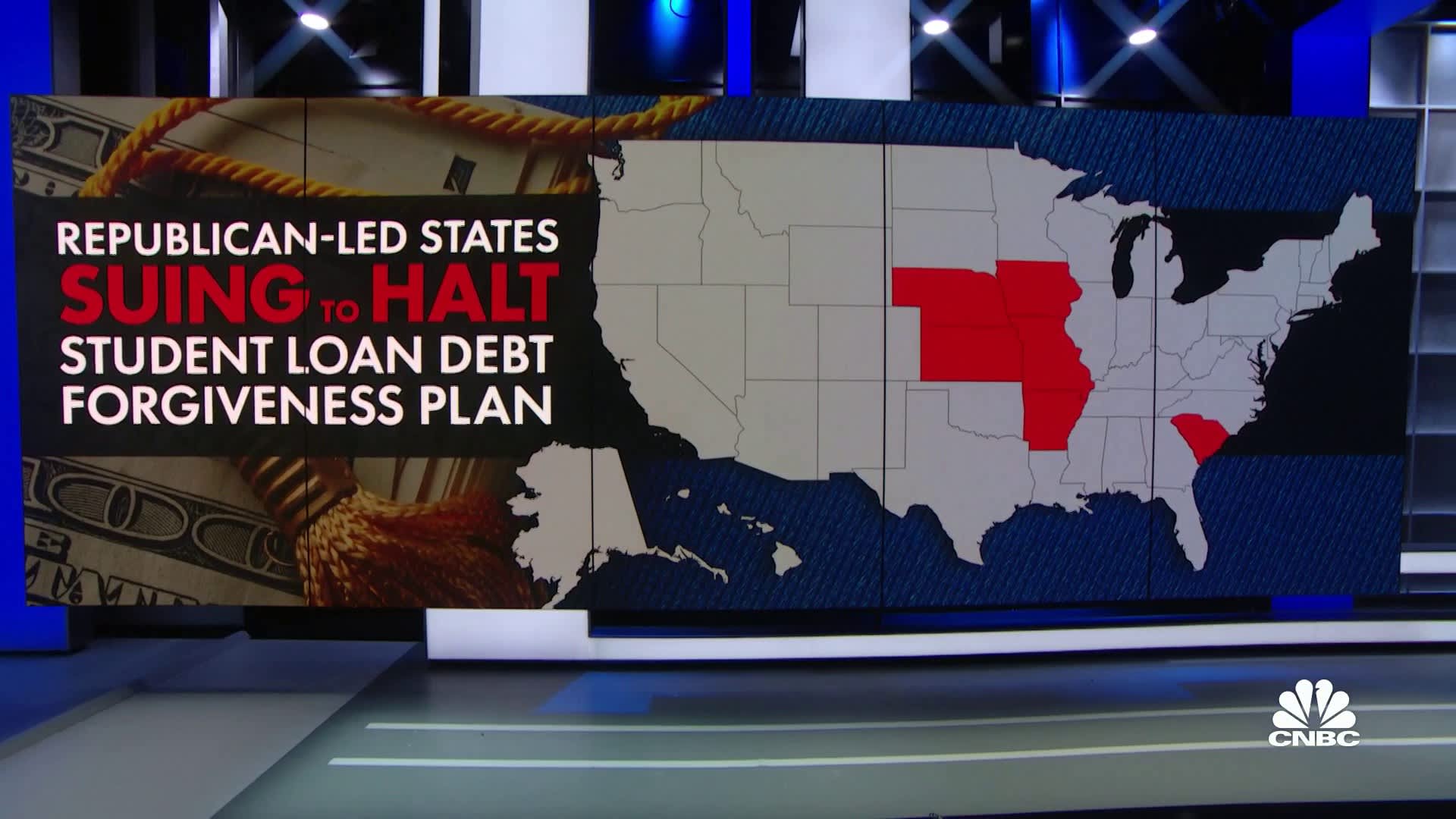 Last week a federal court put a temporary hold on the cancellation of federal student loans. Over 22 million borrowers have already applied for the Biden’s debt relief program.

The appeal was granted by the 8th circuit U.S. Courts of Appeals. The injunction was filed by a group of six republican states hoping to block the forgiveness program altogether.

The courts has not provided any information on when they will rule on the case. however it has been expedited on the motion. As of right now the courts has ordered the Biden administration to pause on canceling student loan debt under the program. Plans to start cancelling the debt was set to start as early as next week

The decision came a day after U.S. District Judge Henry E. Autrey, dismissed the states’ lawsuit for lack of standing. Earlier Thursday, U.S. Supreme Court Justice Amy Coney Barrett denied a separate request by the Wisconsin Institute for Law and Liberty, working on behalf of a taxpayer’s association, to pause the program.

President Biden’s loan relief plan would discharge up to $10,000 in federal student debt for borrowers who earn up to $125,000 annually, or up to $250,000 for married couples. Borrowers who received Pell Grants are eligible for an additional $10,000 in forgiveness. Borrowers can apply until the end of 2023.

Biden hopes of it being processed before a pause on student loan payments ends Dec. 31.

What Other Forgiveness Programs Are Out There?

CALL TO FIND OUT

Following an abrupt change to eligibility rules in response to legal challenges, only government-held federal student loans are eligible for the student loan forgiveness relief. Commercially-held FFELP loans, which originally could qualify if consolidated, are no longer eligible as of September 29.

The application for the student loan debt relief program is still available. borrowers can visit studentloan.gov to apply. Applications will be submitted however not processed.

The BIDEN Presidency
& it’s impact on:

GOV Student Loan Service student loan refinancing program can save you major time and money and we can prove it!